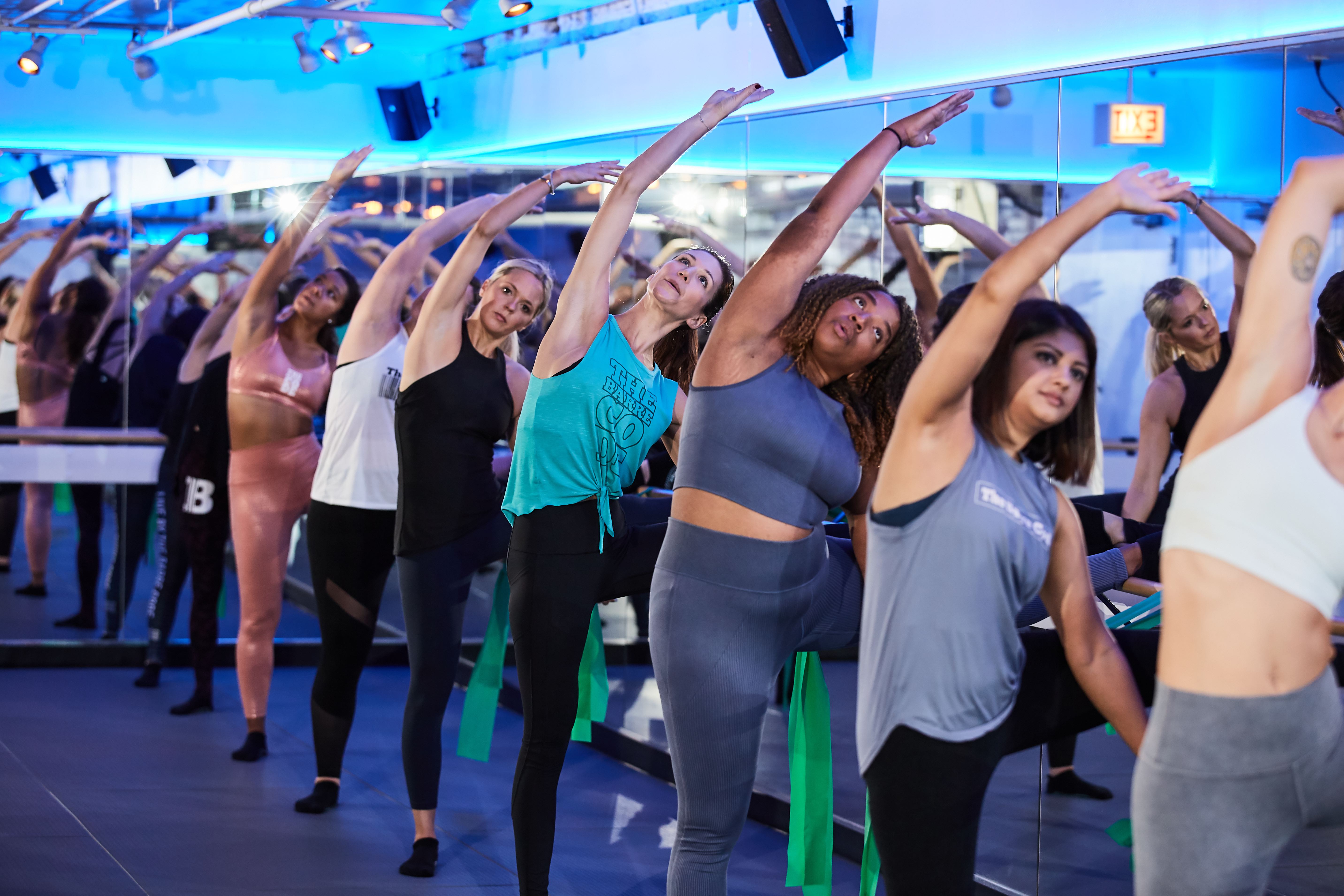 How this franchise network of boutique fitness studios leveraged Mariana Tek and BrandBot’s technologies to give them the edge and the efficiency that Mindbody couldn’t provide.

The Barre Code is a franchise of boutique fitness studios with a mission to empower every BODY, and they’ve grown a large community of women looking to improve with a large female following across the country.  How did they do that? By utilizing the Mariana Tek and BrandBot power duo. The Barre Code recently made the switch from Mindbody to Mariana Tek’s integrating software, and the difference is clear.  The transition was flawless, and now both staff and members can take advantage of the robust and user-friendly tech platform, including a branded app. Plus, migrating to Mariana Tek and BrandBot meant getting rid of multiple platforms that were cumbersome to operate.

‍
With over 45 individual studios spread across the country, analytics can be difficult to track, and growing larger means analyzing each location individually isn’t an option. The new integration of BrandBot allows the owners to read only one report that pulls data from each of the 45+ locations. With the new software, independently crafted follow-up emails for new clients, classes, and programs are simplified into one outline that automatically sends with the completion of a class, or the start of a new season. Mariana Tek and BrandBot have taken The Barre Code’s branding and technology to a new level with improved congruence throughout the 45+ different locations, and has given them the edge they were missing with Mindbody.

Want to know how Mariana Tek and BrandBot can take you to the next level? CLICK HERE to book a Mariana Tek demo!

8 Hacks For Creating Online Fitness Content That Members Will Love

Thank you! Your submission has been received!
Oops! Something went wrong while submitting the form.